Yeah, so that was Reagan, not me. I’m a terrible blogger. Okay?

I subscribe to a writer’s blog—a writer who posts nearly every day, sometimes multiple times. And I think to myself, how does he do it?? How does he read, and write, and take care of a family, and walk the dog, and feed himself, AND write meaningful posts? Now granted, he will feature a lot of guest posts, but so what? He still has to organize all that stuff. I can’t imagine what his blog calendar looks like. Mine? Well, it looks similar to this: 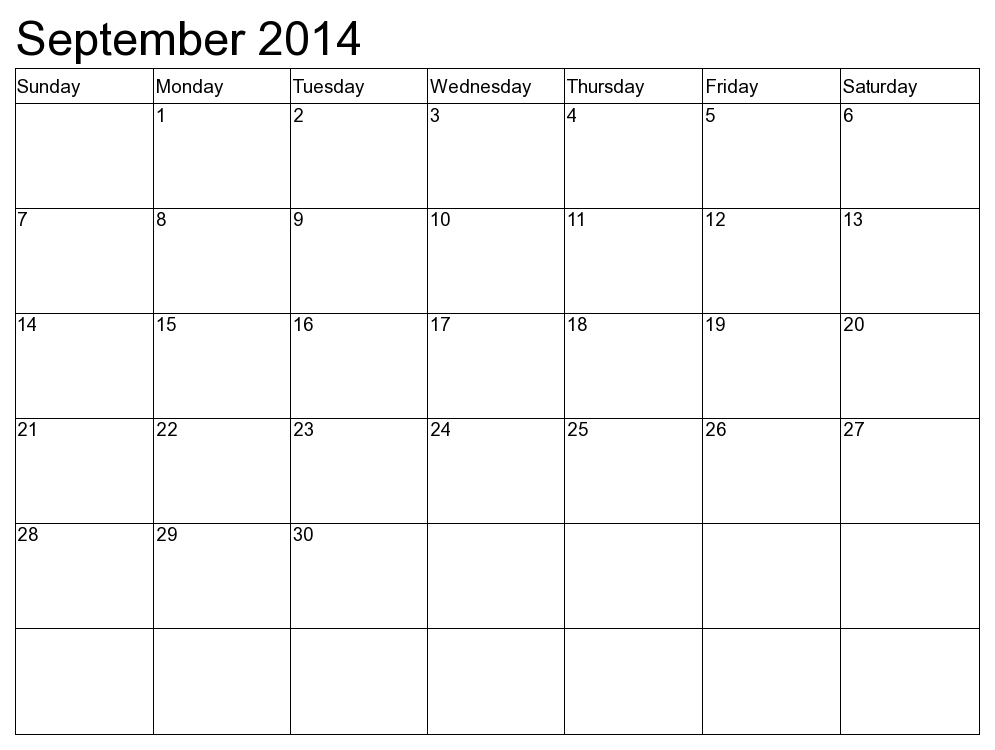 The thing is, I want to be an awesome blogger. I want to share awesome things with you. I have lots of ideas, lots of stuff I run across on a daily basis and would love to discuss, but I can’t seem to get them down. And then when I start, the self-doubt creeps in: “No one cares about this, Summer. When is your next novel coming out??” Yeeeaaaah . . . I really can’t discuss that right now. How lame is that?

When you’re trying to break out of the indie world, everything about the way you approach a novel, write it, and share it drastically changes. You have to look at the book like it’s not yours. You don’t own it. You don’t have the freedom to publish a release date. You don’t get to share teasers or a kickass cover you know is, well, kickass, or let your audience know a damn thing you’re doing. This is probably why many indie writers stay indie—for control. They continue to do it on their own until they’re approached by a publisher. Not the other way around.

I’ve discovered, though, that being approached by a publisher is a rarity. Going under contract takes enormous effort and a willingness to kick it old school—just like writers had to before the self-publishing platform exploded. Combine that work with novels that break the norm, and I admit to standing at the base of a huge mountain. It’ll be a long and arduous climb. It may end with success. It may end with me having to self-publish yet again. *sigh* Either way, I want you to know that I’ve not abandoned you. I’m still writing for you, but now I simply can’t tell you anything about it. I know. It’s total bullshit.

I wish I could be the great communicator, and have active Instagram and Pinterest accounts and update everyone on Facebook and tweet all day. May I be honest, though? I fucking hate social media. I am a writer living in the wrong era. I think I would have been much more successful in the 1970s when writing was a solitary endeavor. I could be a writer hermit and that would be perfectly acceptable. In fact, that would be expected. It's not acceptable now. Social media has essentially torn down those protective walls, allowed authors and readers to hold virtual hands and connect in ways that are both brilliant and scary as hell. They're mostly scary for me. I barely let my husband get that close. But I adore my fans, and I know I need to talk to them. Talking = Promoting. Talking = Staying relevant. Talking = Happy Audience. And I dearly want to make you happy.

I’ll try to be more like Reagan. Obviously he wasn't nicknamed the Great Communicator because he kept up with his social media accounts. It was because he could deliver one hell of a speech. His words mattered just like I want my words to matter to you. So I'll try. And when I fail (which is inevitable), I’ll try again. How about this? I do want to discuss with you the “Name my Characters” bullshit FB contests I see on occasion. That will be in my next post. You hold me to it, okay?